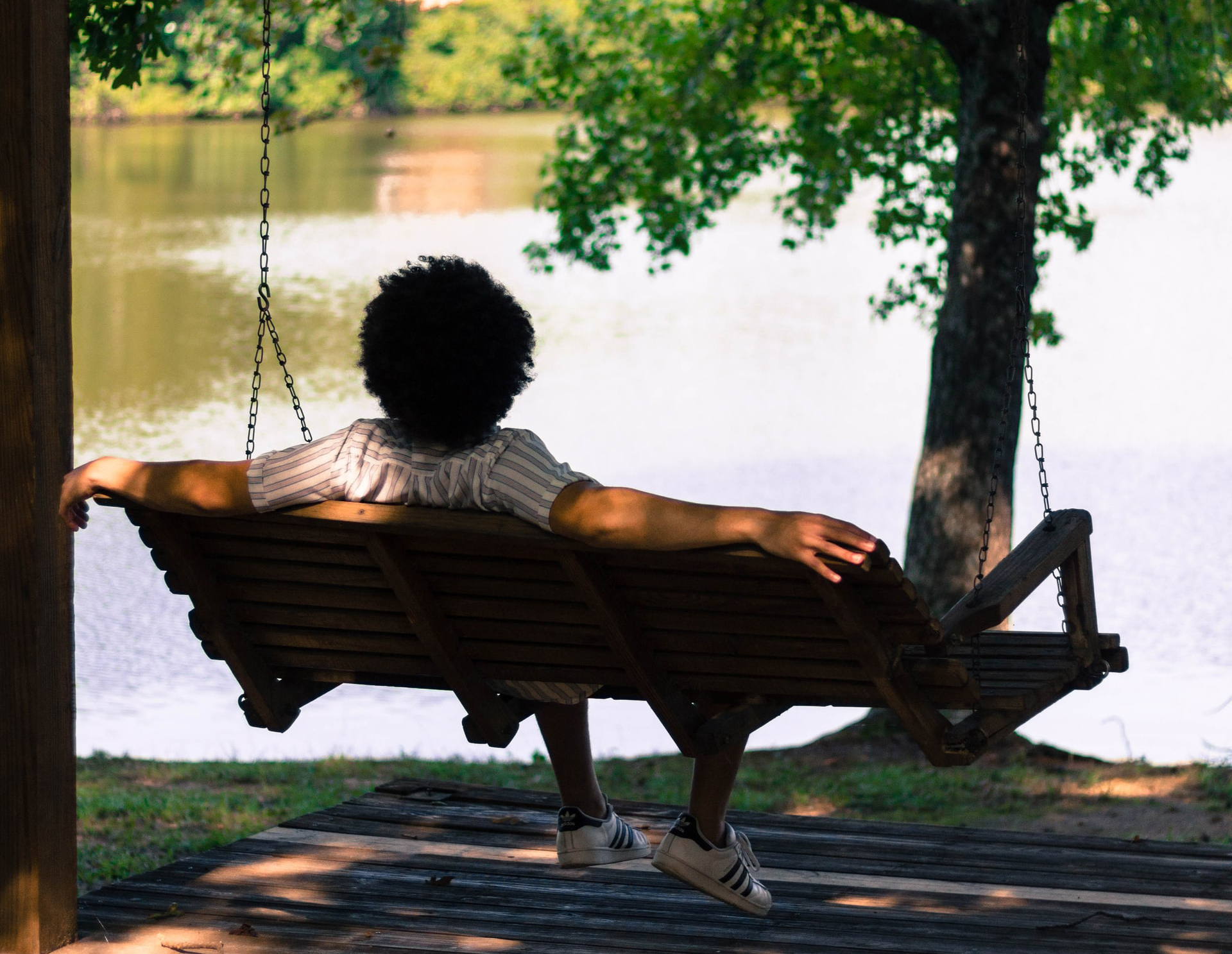 For the first time since before the pandemic, average housing prices in Kelowna are down 2 months in a row. The benchmark of a single-family home in the Central Okanagan dropped once again from May to June, showing us that the market may finally be cooling as we move through the summer.

In fact, the entire Canadian housing market seems to be following a similar trend with MLS average home prices dropping more than 13% since the record benchmark was set in February. That being said, these numbers are all relative since they’re being compared to record-setting market conditions over the last two years.

Market valuation continues to remain high, especially in the Okanagan. With BC boasting the highest number of active construction projects it’s had in the last decade, our beautiful province will undoubtedly continue to thrive. Further to this, the Central Okanagan Economic Development Commission just released that the increase in average youth population just rose to above three times the national average, and the rise in young adults is now five times that of the national average. With such positive changes taking place in our community it’s no wonder Kelowna remains the fastest growing city in Canada.

Looking for more information on Kelowna’s ever-growing and ever-changing real estate market? Let’s get in touch! Call or text the number on my website, or drop me a line on the contact page 🙂 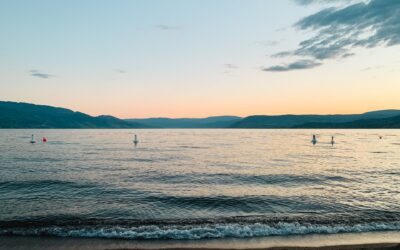 For the first time in almost two years, Kelowna’s housing market is showing signs of cooling down and stabilizing. COVID brought a lot of attention to Kelowna with its high appeal to the shifting landscape of professionals working from home and... 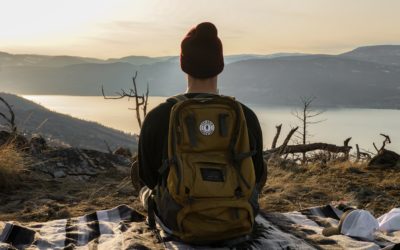 They Grow Up So Fast

The headline this month? Kelowna remains the fastest growing metropolitan area in the country, with over 40% of new buyers relocating to the valley from the lower mainland and only 30% being from the Okanagan. Our little beach town is growing up fast! It...

As the snow starts to thaw and the sun starts to shine it’s time to get excited about the coming spring in Kelowna. You can safely bet that the worst of the winter is in the rear-view and that the warm weather is just around the corner! Unlike the...