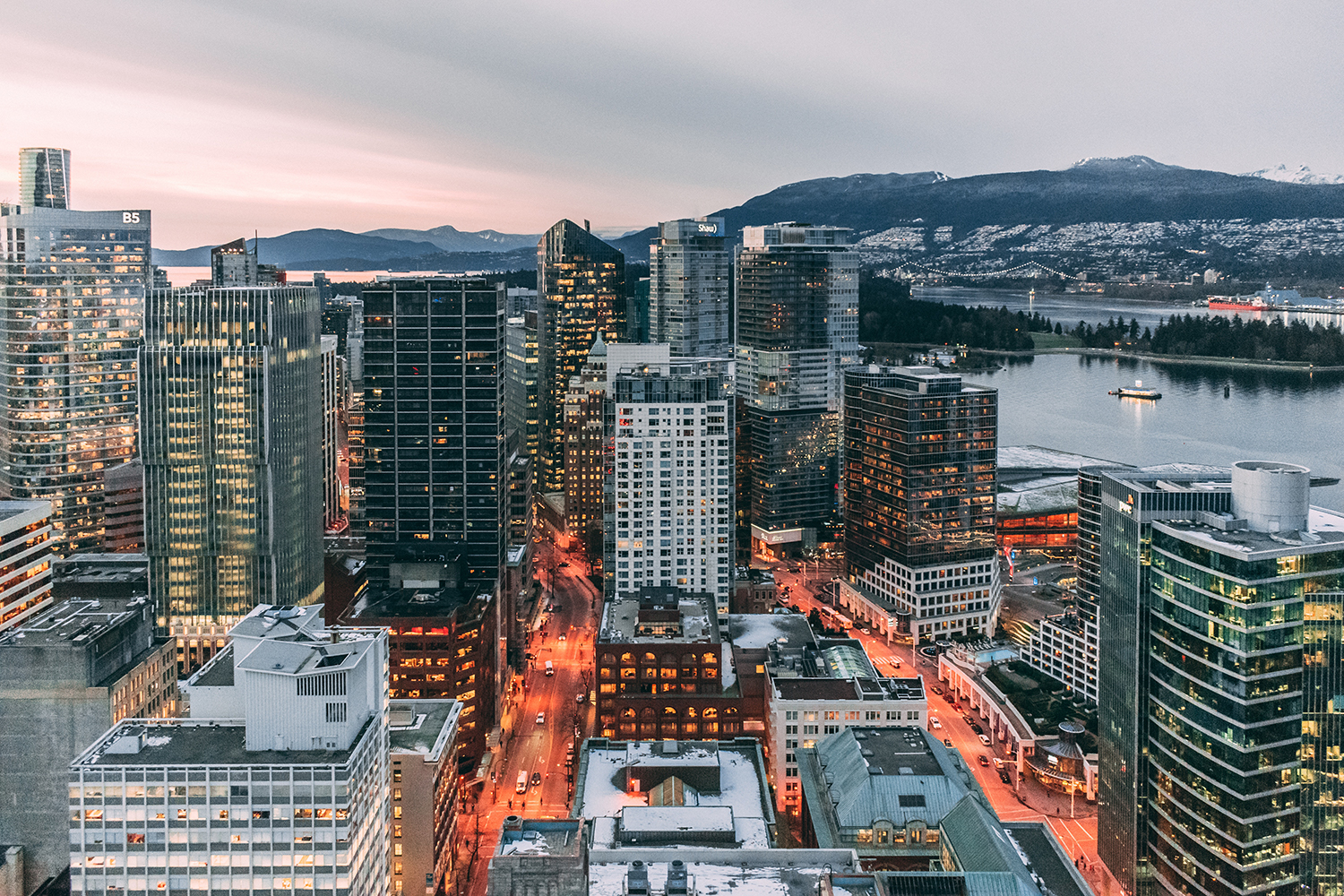 Vancouver Mayor Kennedy Stewart recently sent a letter to Premier John Horgan asking the provincial government to rescind a new tax on real estate, even though Mayor Stewart claims to support the tax.

The tax, called a school tax surcharge, was first introduced as part of the B.C. 2018 budget and will take effect in 2019. It is an additional tax that will only affect homes worth $3 million or more, in an attempt by government to address the housing crisis across the province. Those not in favour of this new tax implementation argue that the hike is unfair and will increase the cost of living for many residents, including those with fixed incomes.

Alvin Singh, director of communications for Mayor Stewart, said that the mayor actually voted against sending the letter with the rescind request, as did councillors Christine Boyle and Jean Swanson. However, the motion passed due to the support from Green and NPA councillors. As for government response, The B.C. Liberal Party says it supports the request and will do their best to work within the government to abolish this new tax.

Additionally, the surcharge will cost homeowners an additional 0.2 per cent tax on the portions of their properties assessed between $3 and $4 million, and a 0.4 per cent tax rate increase for the portions above the $4-million, according to the province.