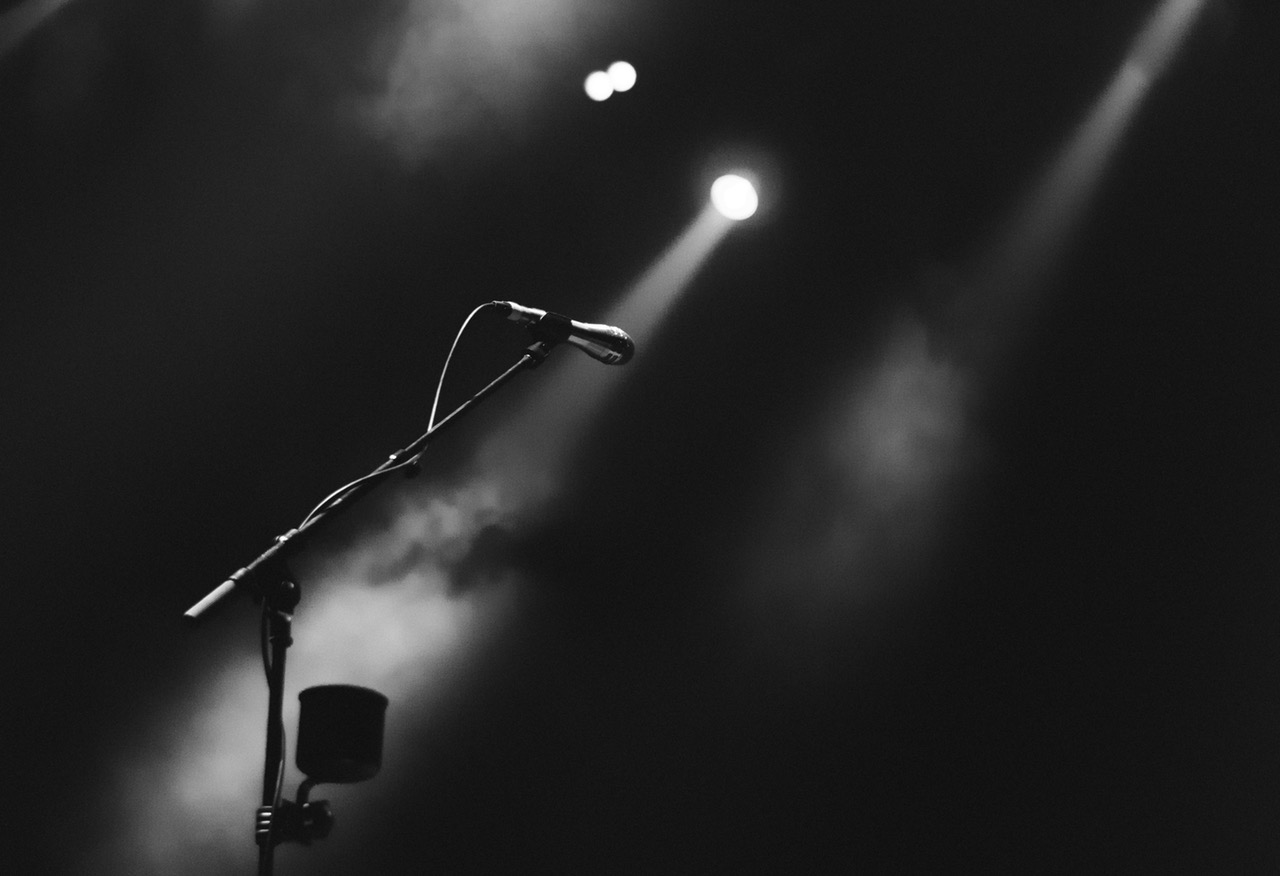 British Columbia’s real estate market continues to turn heads as reports roll in analyzing the successes of 2016, as well as new activity surrounding the foreign buyer taxation regulations, and reports of a record-breaking February.

The BC Supreme Court recently ruled in favour of a foreign plaintiff who sued their notary when the CRA requested additional taxes on a recently acquired property. Said notary was found guilty of failing to “..adequately determine whether the Vancouver house his client was buying for $5.5 million had been owned by a tax resident of Canada.” According to immigration lawyer Richard Kurland, this sets a new precedent for real estate agents, who “..can now get a knock on the door from the tax man..”

Further to this, Canadian home prices achieved record-setting increases in February this year. According to Teranet-National Bank’s national composite house price index, February’s 1.0% increase was the largest in the 18-year establishment of the index.

The Canadian real estate is center stage and singing loudly, so don’t be afraid to ask me how you can benefit from it!