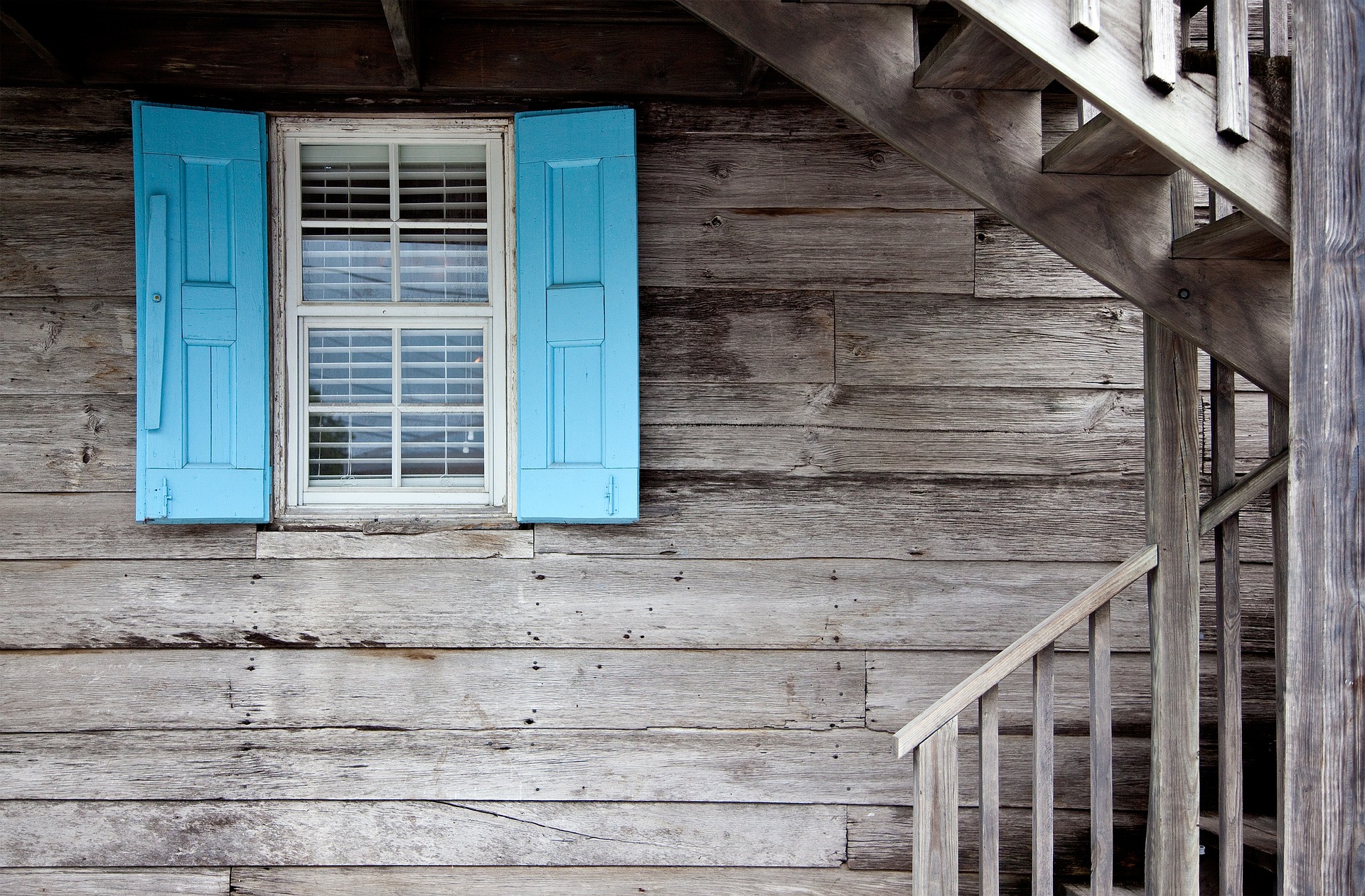 Starting the year strong with a 3.6% increase in resales following the declines shown in the fourth quarter of 2018, there’s still speculation about the year ahead according to the latest CREA home sale data. Positives aside, the general consensus for 2019 is that the market main remain subdued, with signs of the weakened market from 2018 carrying over into this year.

The mortgage stress test, higher interest rates, and local policy measures are only some of the contributing factors that RBC economics senior economist Josh Nye claims will play a role in the slower year ahead. There’s still hope on the horizon, as January’s data did halt the decline in month-over-month sales figures for Vancouver – even while prices continued to lower. Nye claims it’s too early to say if the market has found its footing or not.

Meanwhile, many homeowners in BC will have started to, or have already received, their Speculation Tax notices from the government. This tax is set at 0.5% of your home’s assessed value, and applies to many of the province’s higher-populated areas. Not to be confused with the empty homes tax, the Speculation Tax aims to target foreign and domestic owners who own property in BC but don’t pay taxes within the province. Over 99% of British Columbians are expected to be exempt from the tax.

If you’re eligible for an exemption to the Speculation Tax, submit your application request by phone or email by March 31st.