As fixed mortgage rates continue to fall over recent weeks, what’s become good news for some Canadians has become bad news for others. While the cost of financing mortgages has gotten cheaper, mortgage-holders are the unexpected contributors to some of the gloom hovering over Canada’s economy.

In order to loan money to buyers financing their mortgages, banks and lenders loan out by borrowing from the bond market. However, the yields on five-year bonds are unfortunately at the lowest rate the economy has seen since the summer of 2017. Government of Canada bonds were yielding just 1.45 percent in March, which is the first time the figure has been below 1.5 per cent in almost two years.

Additionally, last week the yield curve on long-term lending versus short-term lending inverted. An inverted yield curve has often been an uncanny predictor for recession.  According to CIBC economist Benjamin Tal, “There’s all kinds of technical forces, but it is not necessarily the case that tomorrow we’ll have a recession. However, the yield curve slowing down is a clear signal we have to listen to.”

What are we to make of this? Investors believe that the prospects for the economy are looking dim, which is a contributor to the lower bond yields. Because of this, interest rates may also drop, meaning it may still be a good opportunity to buy while the market is low. 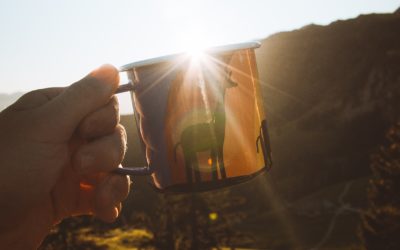 Can you feel that warm spring sun finally coming out?! With a bit of luck, winter should finally be behind us; which means summer is just around the corner. This year has already been off to a great start, with our first month reporting a year-over-year sales... 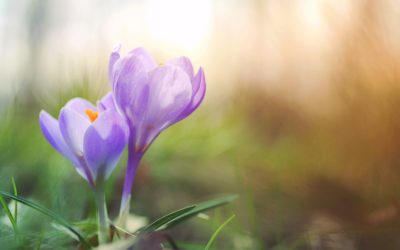 While it’s still early to tell what the rest of the year’s market activity will look like, one thing’s for sure - 2020 is off to a great start, setting up the spring market perfectly.  It’s reported that there was an over 23% increase in average market activity... 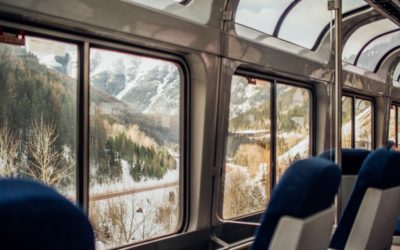 While 2019 may have been off to a slow start, we certainly ended it strong. With lower inventory and higher sales than December last year, the market is looking a lot warmer than the weather heading into this new decade. All this, and the fact that homes sold...